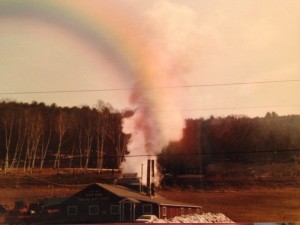 The first Stuart & John’s Sugar House was built in the fall of 1974, when Stuart Adams and John Matthews decided to buy their own oil-fired evaporator and start a sugaring operation. At the time, Stuart was in the eighth grade, and John was in the tenth grade, and they had been best friends for years growing up in Westmoreland, NH. Stuart’s family owned and operated Windyhurst Farm, where John came to work, and the boys became lifelong friends. It was only natural that they would work together at Stuart and John’s Sugar House. They started with 920 taps, and made 230 gallons of Pure New Hampshire Maple Syrup. They became well known in the region for their quality. 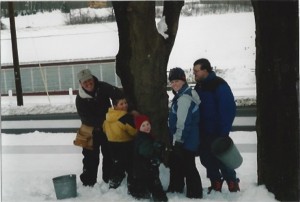 Several changes to the operation have been made since those early days. They changed to a wood-fired evaporator for many years before once again returning to oil. They purchased a reverse osmosis machine in 1986 to take out the majority of water (approximately 75% under high pressure). Now, they have approximately 10,000 taps, and produce 2,500 gallons of syrup each year.

The business has always been a family affair; Stuart’s parents Roger and Ellie opened the restaurant in 1975, and ran it for many years. Today, Stuart and his wife Robyne run the restaurant. Many other family members, friends and neighbors of Stuart & John’s have been involved with both the restaurant and sugaring operation over the years.

That’s why our motto is simple: Let our family serve your family! 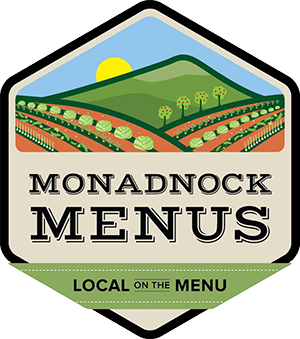 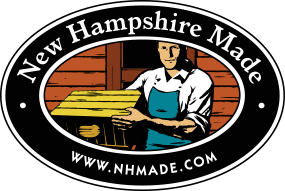